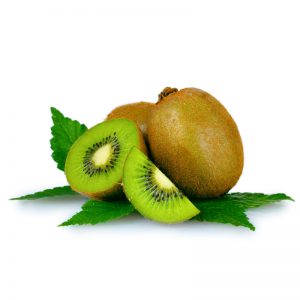 This nutrient-dense fruit is characterised as a berry and, like berries, has plenty of health benefits. The vibrant green flesh of this fruit and its refreshing taste make it ideal for desserts and fruit bowls.

While the fruit originated in China, it became known as a national fruit of New Zealand after it found its way to the country with missionaries.

This spectacular flavoursome fruit earned its name from New Zealand’s kiwi bird, which – like the fruit – is small, fuzzy and brown on the outside.

Kiwis in the UK

As a UK supplier that has significantly develop the Chilean kiwi season, Greencell sources kiwis from a known grower base rather than a pooled resource.

During the European season, Greencell works with well-established Greek and Italian sources. When available, Greencell also supplies Gold kiwi fruit from November to February and then July to September. New varieties are constantly being trialled and Greencell is excited about bringing these to markets in future.

Due to its fibre and potassium levels, possible health benefits of eating kiwis are promoting healthy skin tone, prevention of constipation, better heart health and improved sleep quality. It is also low in calories, with an average of 54 calories in one fruit.