Water Conservation at The Heart of Westfalia’s Sustainability Strategy 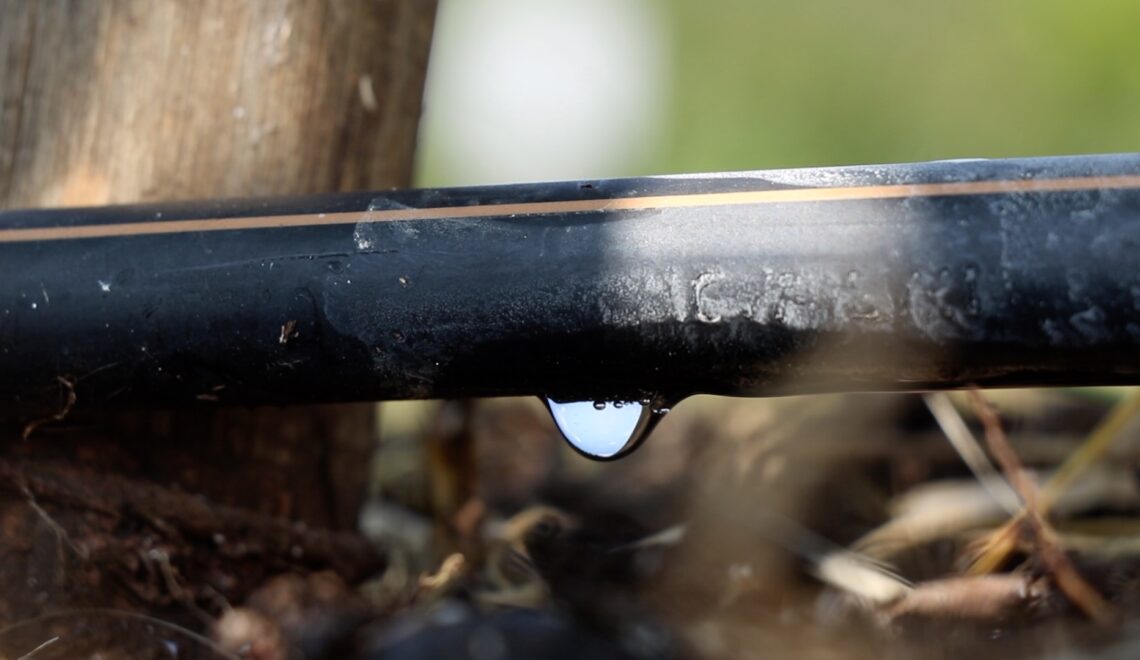 Westfalia Fruit Group, a leading multinational supplier of avocados and a range of fresh vegetables and fruit, is rolling out an innovative sustainable water solution across its network of farms as part of far- reaching sustainability commitments.

The leading avocado producer and supplier has pioneered a low-flow drip irrigation technique that saves a significant volume of the water used to grow the crop, while also increasing the output and economic value of the fruit. It is estimated that the approach will bring an overall 50% efficiency boost in farms where it is implemented.

The system features small pipes that run under the tree and contains emitters that releases less than one litre of water an hour per nozzle. Linked to a pump system and weather sensors, it replaces no more water than is lost from the avocado tree from evaporation and transpiration. Furthermore, the system improves air within the soil, allowing roots to breathe and produce healthier, more productive trees. 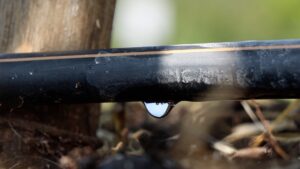 In use in several of Westfalia’s farms across South Africa, Portugal and Chile and newly installed on the company’s avocado farm in Mozambique, the centrally controlled system has a key role to play in reducing water usage. Westfalia plans to gradually roll out the technology across its global farming portfolio as old orchards are replanted with new ones.

executive global Farming, growers and commercial nurseries. “That gave way to improved technology over many years such as micro jets and then drippers. Now we have these innovative low-flow drippers at a time when farmers have a responsibility to feed the growing world population using the same or fewer resources. Buyers and consumers can be reassured that Westfalia avocados have been produced with care for the environment as a top priority.”

The low-flow initiative, which helped Westfalia improve its water-use efficiency by 14 per cent in 2020, comes as part of the company’s long-term sustainability goals. These include achieving carbon neutrality by 2030 and becoming ‘lifetime carbon neutral’ by the year of the centenary of the establishment of its first farm in South Africa in 2049. That will mean the company will have recovered all the carbon it has used in the lifetime of the business.

media. The requirement varies by region, with Westfalia’s orchard in Colombia, for example, receiving enough rainfall every year that it is actually a net exporter of water. In Tanzania, the company works with growers in cooler highland areas that are producing with record low water usage, while Mexican and many Kenyan orchards remain largely unirrigated. In Mozambique, the water originates from high rainfall areas and is transformed into fruit while creating jobs and a local economy. The water would otherwise run in to the ocean.

As well as its direct water initiatives, which include restoring waterways and wetlands, Westfalia mulches organic farm waste/residues at the base of avocado trees to reduce the reliance on supplementary irrigation, a move that also promotes soil conservation and ecosystem health.

On its sites across the world, Westfalia seeks to use water from sustainable sources, and the company’s low-flow drip irrigation system brings a new level of efficiency to the avocado-growing process. “If you imagine an orchard with a row of trees, when you have natural rainfall it will cover 100% of that area,” explains Bard. “But if you’re irrigating with low-flow drip you are only covering the 30% of that area that you need to irrigate, which actually makes it even more efficient than rain.”

“Our water policy states that we want to produce more avocados with less water,” Bard concludes. “So we are doing that with irrigation technology as well as running a research programme looking at new rootstocks and production methods. It’s all about efficiency.”